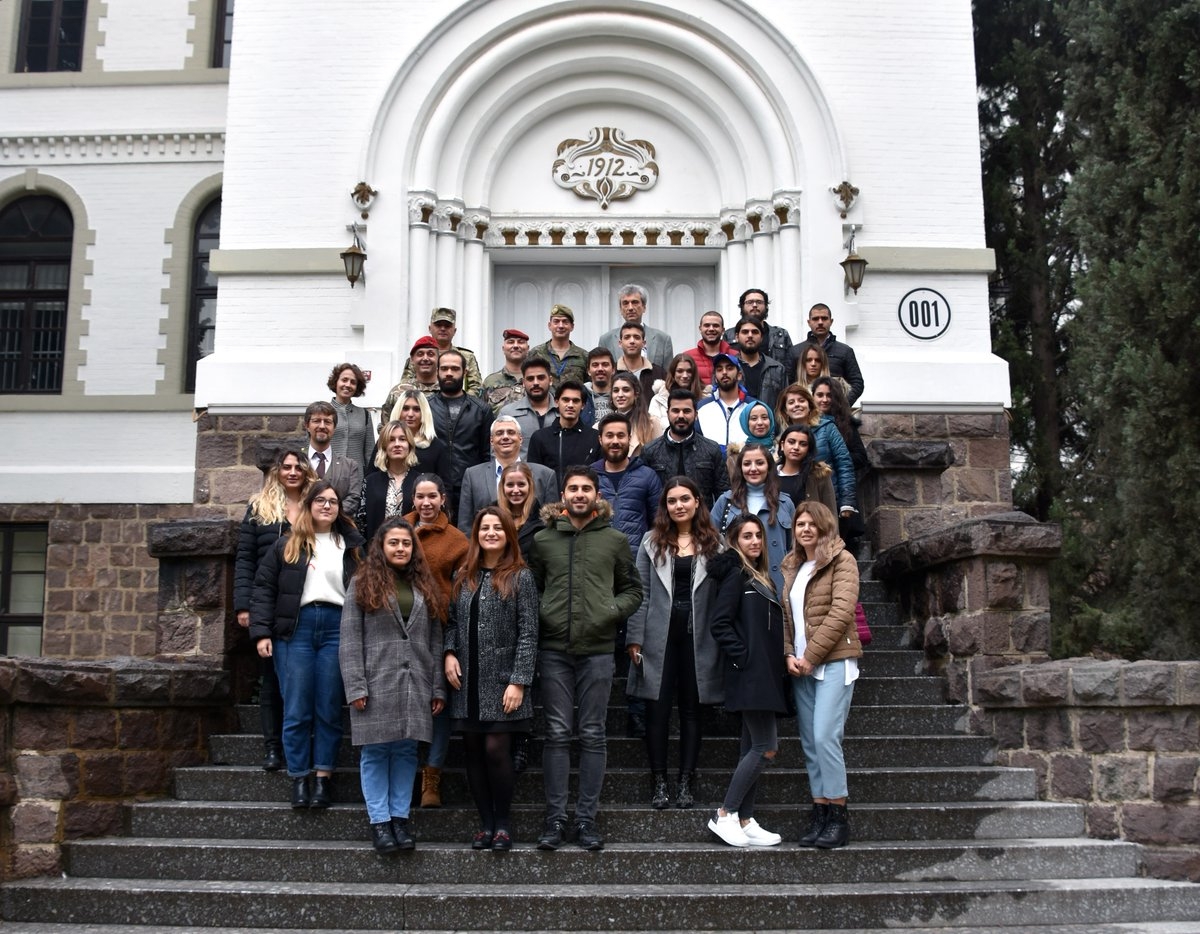 Students of the Political Science and International Relations department visited NATO LANDCOM - Allied Land Command headquarters located at Şirinyer-İzmir. During the visit which took place on November 26th, the students were first presented with briefings on NATO and given a tour of the headquarters, which was followed by briefings on NATO and LANDCOM. This was followed by a Q&A session attended by several NATO officials. Accompanying the students during the visit was Assistant Professor Dr. Sitki Egeli of IEU. 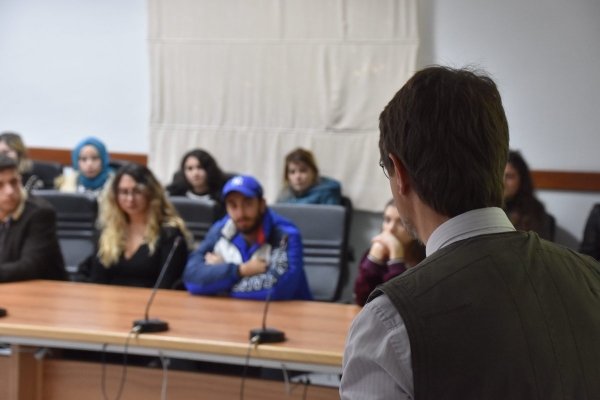 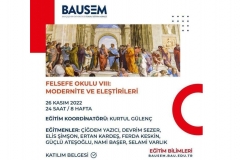 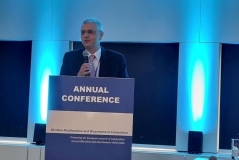 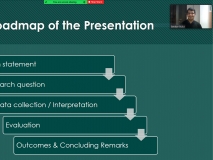 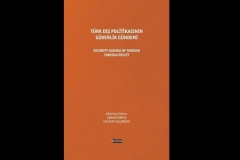 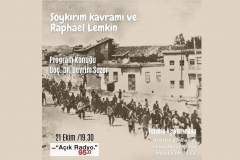 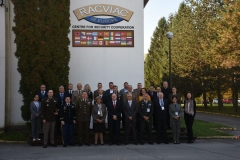 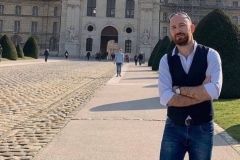 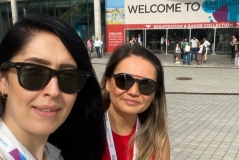